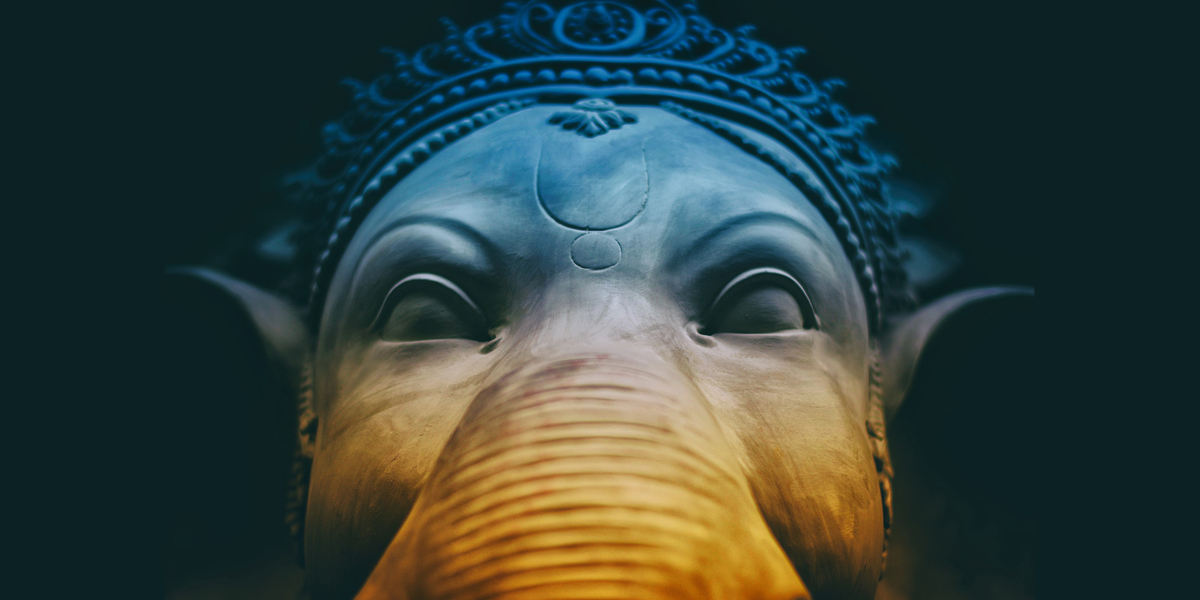 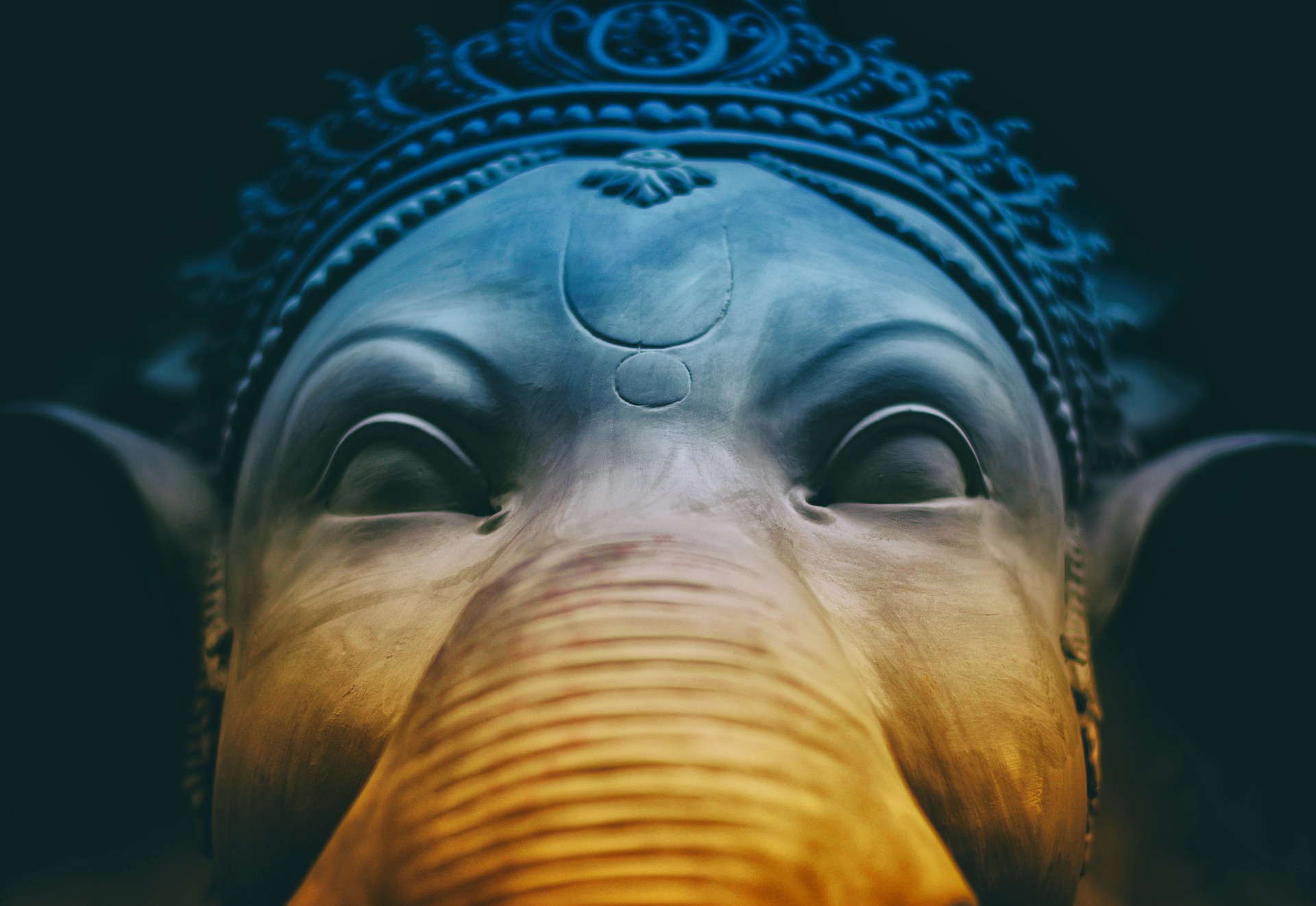 a week to find the meaning of life

That should tell you the story is a comedy. For me, the best comedy is simultaneously highly intelligent and completely stupid. I hope you find in Enlightenment a delicious blend of both. - David Staume.

The story in a nutshell

Enlightenment is a story of a young man's need to stand up for his values and process competing aspects of his personality.

At the death of their father, Tom is goaded by his brother, to leave home and find the meaning of life, like the Buddha, in a month. This leaves Tom with two options: success or humiliation, something he would rather die than face. The story begins with a desperate Tom, with a week to go, finding a guru, who takes him as a student - on one condition: 'If you fail to achieve enlightenment, there will be no talk of suicide. I will kill you myself'. He's not joking.

Tom must deal with and resolve four interior aspects of himself (his religious side, his rational side, his sexual side and his imaginative side), and two relationships (his brother and his elderly aunt) to achieve enlightenment - or die at the hands of his mentor.

David Staume is a member of the Australian Writers' Guild and the NSW Writer's Centre, and runs a web production company.

He is the author of four published works of creative non-fiction, two published through Llewellyn (USA) and two through Agio Publishing (Canada).

David's goal is to make the profound profoundly funny.

He lives in Sydney, Australia.

Jonathan Dimond is University-educated in the fields of Classical music and Jazz / Improvisation.

Jonathan's qualifications are numerous. He has so many Bachelors, Masters and PhDs that he has more letters after his name than in it.

He lives in Melbourne, Australia. 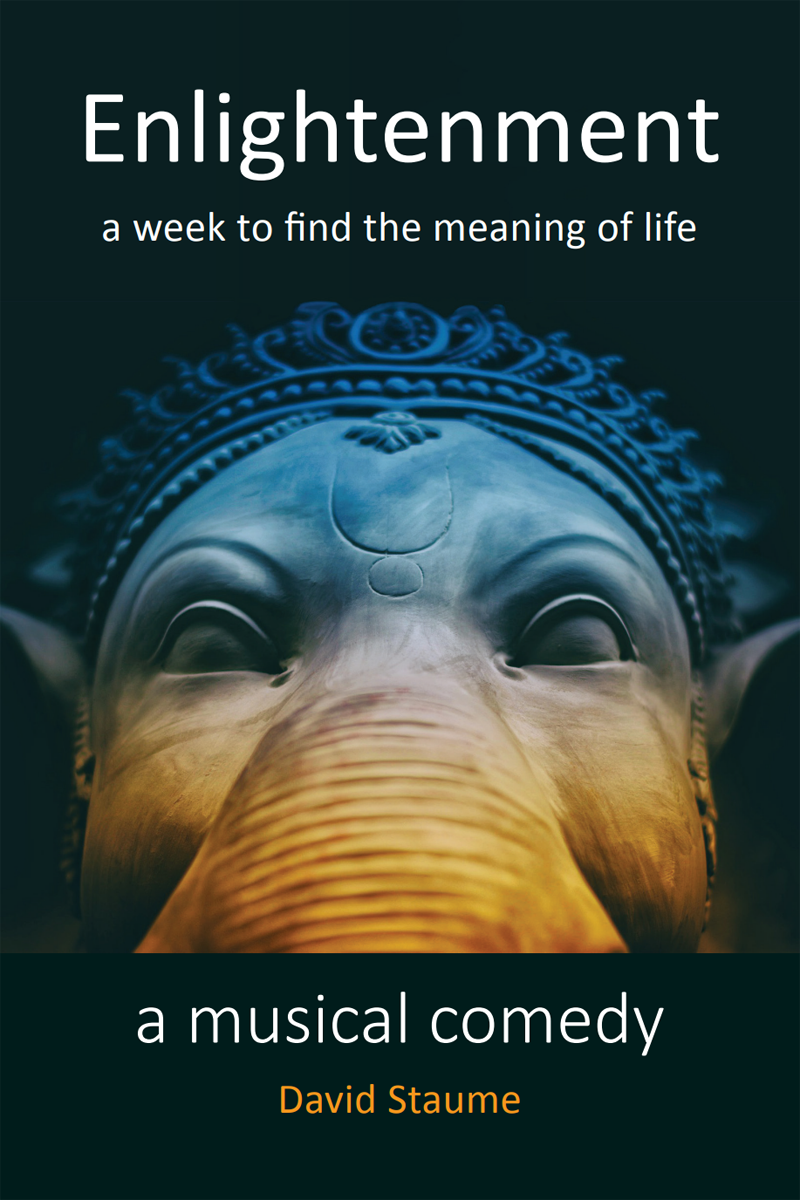 I've just finished reading/singing my way through your musical ... I loved it!

Tom is so likeable, Godfrey is so despicable and everyone has an Aunty Phyllis.

Your imagination has no boundaries - you entertained me, you made me laugh out-loud!

Like to know more? We'd love to hear from you!